GBoy Revins finally lands on the key, buds at a supersonic speed.

Social media is currently filled with photos of “Omwe Wenka” and links of his latest single “Omwe wenka”. This has left the top players in the industry puzzled on how he has been able to discover the lost key this fast .

Since early 2020, most music analysts in Western Uganda prophesied that GBoy Revins must be the next big deal following his release of “Omwe Wenka” audio which came out at the start of 2020. This song ushered in proof and hope that Western Uganda’s music industry is shaping a new King.

Omwe wenka’s audio was produced and mastered by Prosper sky at Drumline records and the Visuals which dropped in June were done by Director Trizz one of the best young Directors in Uganda.

Gboy’s new song has received much applaud and airplay in the regions of Kigezi and Ankole since its release and the music fans are well aware if the fact that a new King is born.

Gboy Revins is a talented songwriter, artist and performer and he has already worked with Uganda’s top producers like Washington and T.O.N in his start. He is currently signed under Bliss Management under the proprietorship of Musama Vybz 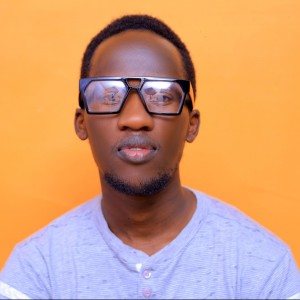